Three Wichita-area students have been awarded a scholarship from the OU Club of Wichita for the 2018-19 school year. 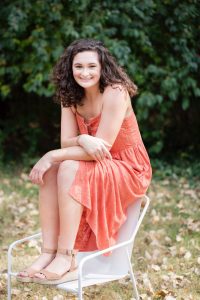 Gracyn, a National Honor Society Member, served as Volleyball Team Captain, attended Chick-Fil-A Leadership Academy, and served as new student Ambassador at Derby High School. She will be the first in her family to attend the University of Oklahoma. Amidst her collegiate studies and hard work, she looks forward to having attending OU football games this fall.

“Leadership experiences help build a solid foundation to one’s character and success in life. I know the Sooners are dedicated and exceptional people, and I hope to keep this expectation alive by becoming a leader in my new community.” 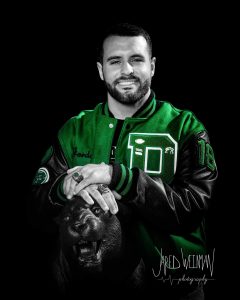 Jordan, a National Honors Society Member, played with the Derby High School Varsity football and helped his team to earn two state titles. He also served as Vice President of the Future Business Leaders of America. Jordan loves to read and watch movies. Looking forward to his OU, he plans to play intramural athletics and states he is looking forward to his first ever college football game watching one of the best teams in the nation – the Sooners!

“Accounting is not always about spreadsheets or Excel documents, but that it can also involve you going out and interacting with your clients, helping them make better financial decisions, reducing their expenses, and making sure they too are people and not just pieces of paper.” 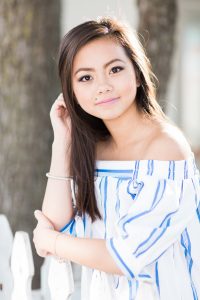 A true leader means that you have to keep others in mind. It cannot be about you or your wants. It has to be for the good of others.”

In the past ten years, the OU Club of Wichita has awarded 42 scholarships valued at $87,400. Half of those scholarships are from the club’s treasury, the other half represents a match from the university.